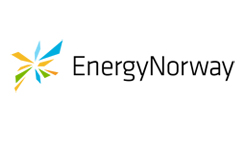 Energy Norway is a non-profit industry association representing about 270 companies involved in production, distribution and trading of electricity in Norway. The power-producing members generate close to 130 TWh yearly, which counts for approximately 99 per cent of all power production in Norway.

Meanwhile, the grid members represent approximately 2.5 million customers, about 91 per cent of Norway’s grid customers. The members of Energy Norway have approximately 15,000 employees and an annual gross turnover to end-users of 10 billion EUR. 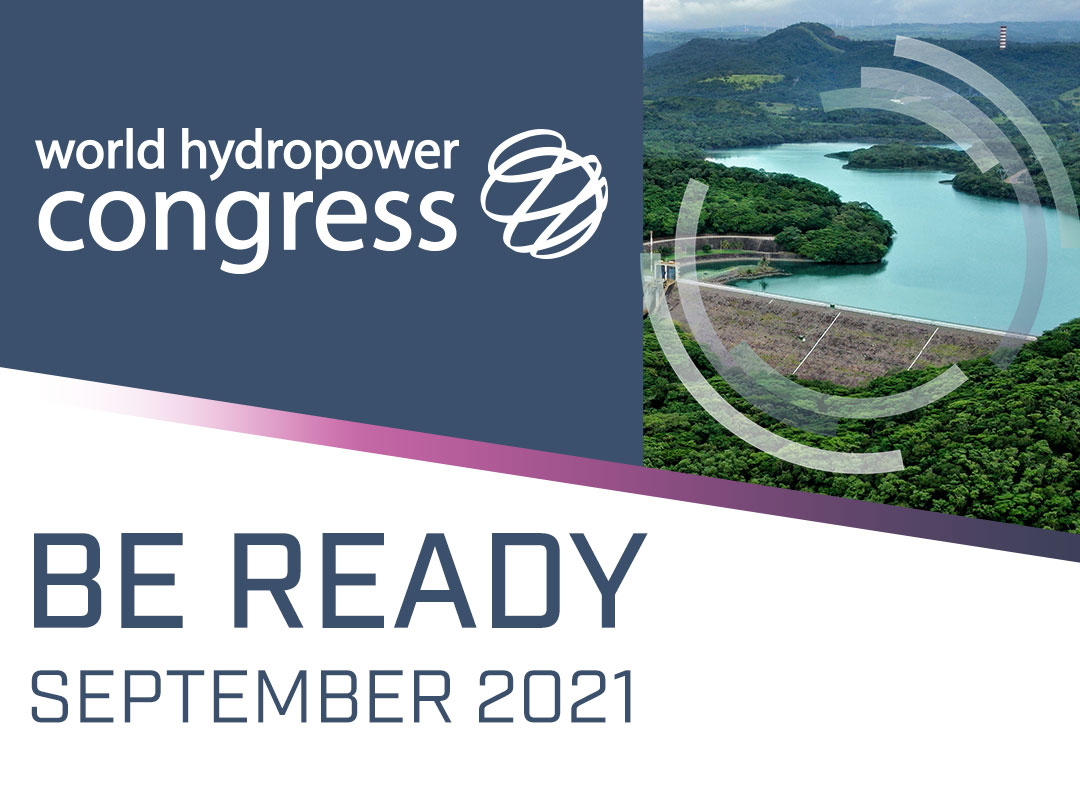