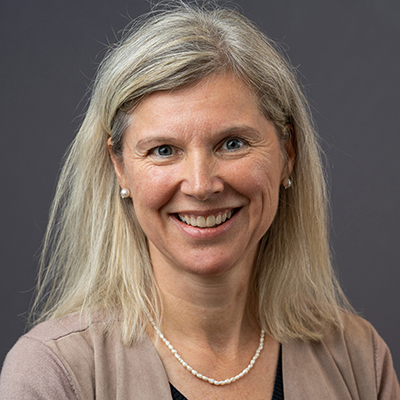 Christine Cantin has multidisciplinary professional experience. After graduating from Université Laval in 1990 with a master's degree in international relations, and a combined honors degree in economics and political science from Carleton University in 1988, she went to work at the Quebec Delegation in Caracas, Venezuela. She settled there for 13 years, where she worked in public affairs and international trade for various public and private organisations, such as Procter & Gamble, Bank Indosuez, Embassy of Canada in Venezuela, Polinter and Steven & Stevenson (the last two companies specialising in the energy sector).

Since returning to Canada in 2003, she has worked for Hydro-Québec in the public affairs and international relations divisions. She now holds a position as senior advisor in out-of-province relations where she is responsible for coordinating activities that require coordination of various issues with national and international energy organisations. The main objective of its role is to promote the recognition of hydroelectricity as clean and renewable energy and to promote the dissemination of good practices of the company in terms of sustainable development.