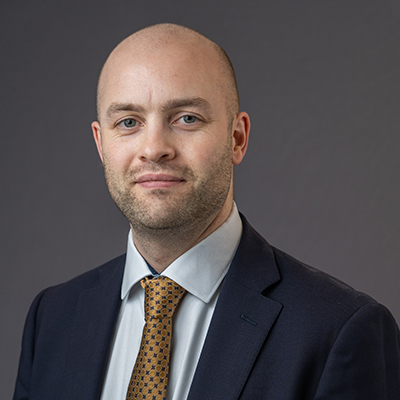 David joined our knowledge building team in October 2017. His work focuses on building and sharing knowledge on global hydropower, working on topics such as plant modernisation and regional interconnection.