Drought in southwest China – more hydropower is the solution to drought

Soaring temperatures and low water levels have affected hydropower and other forms of energy around the world. The challenges of extreme weather events can only be resolved by harnessing the complementary strengths of renewable technologies writes Victoria Cardenas, Senior Communications Officer at the International Hydropower Association (IHA).

In Sichuan province in China, the vigorous development of hydropower and pumped storage hydropower (PSH) to support new wind and solar will be fundamental to averting future power shortages.

Sichuan in southwest China experienced its first power shortage in more than three decades after suffering high temperatures and droughts in July and August 2022. With an installed capacity of 90GW, 77% of Sichuan’s power generation comes from hydropower.

"With long-term goals of carbon peak and carbon neutrality, the mainstream voice of the power industry is that Sichuan needs to optimize the power structure, but definitely not going back to the time with coal as the lion’s share," said He Shengming, Deputy General Manager of Yalong Hydro and IHA Board member. "Instead, we shall address the problem by vigorously developing new energy, hydropower, and pumped storage hydropower, as well as by optimising and improving transmission channels. "

In June 2022, Yalong Hydro began the construction of the Labashan Wind Farm in the Yalong River Valley, which will add 258MW of clean energy to the grid when complete. Then, in July, the company began work on the Kela Solar Power Plant, which will be the world’s largest hydro-solar hybrid station with a capacity of 1GW.

The development of variable renewables at this scale, without reliance on fossil fuels, is only possible with hydropower as the backbone of the grid. It provides flexible, dispatchable energy storage. So Yalong Hydro has started work on pumped storage hydropower. By the end of 2022, the 1.2GW Lianghekou PSH station will commence construction after receiving strong support from the provincial government. It is the first pumped storage project to be built in the Sichuan Province.

Climate volatility will mean the need for more hydropower, not less

The Intergovernmental Panel on Climate Change (IPCC) in its landmark report last year found that extreme droughts that previously occurred around once every ten years are now happening 70% more often. Allowing the planet to warm above 2 degrees Celsius would make those extreme droughts two to three times more likely.

The challenge is how to build stable grids against the background of rising global temperature which threatens that very stability. The Sichuan example shows how hydropower is a key part of the solution to mitigating the effects of climate change and charting a course for net zero.

Clean energy storage is needed to make variable renewables like wind and solar power reliable. The failure to plan for our long-term storage needs could stall the energy transition just when we need to accelerate.

As a proven green technology, hydropower can provide flexible storage to support accelerated growth of wind and solar to enable secure and reliable renewable grids. By storing wind and solar energy in hydropower’s water batteries, to be released on demand, we can bring balance to our energy systems without needing to fall back on fossil fuels.

Furthermore, over the entire life cycle, hydropower has the lowest operating costs of all renewables according to the IPCC. It can generate electricity 365 days a year, and it can be ramped up at short notice to keep the lights on at times of need.

“In the long run, we need to have hydro, PSH, wind and solar power working together,” said He Shengming. “If, as is the case in Sichuan, with high hydropower proportion, the power structure is relatively single-typed, and not many hydropower stations have large reservoirs, we will face great challenges when extreme climate event happens, as this summer.”

China has recognised the need to significantly increase investments in hydropower and pumped storage hydropower to support the growth of wind, solar and hydrogen. Other countries need to follow suit before it's too late. 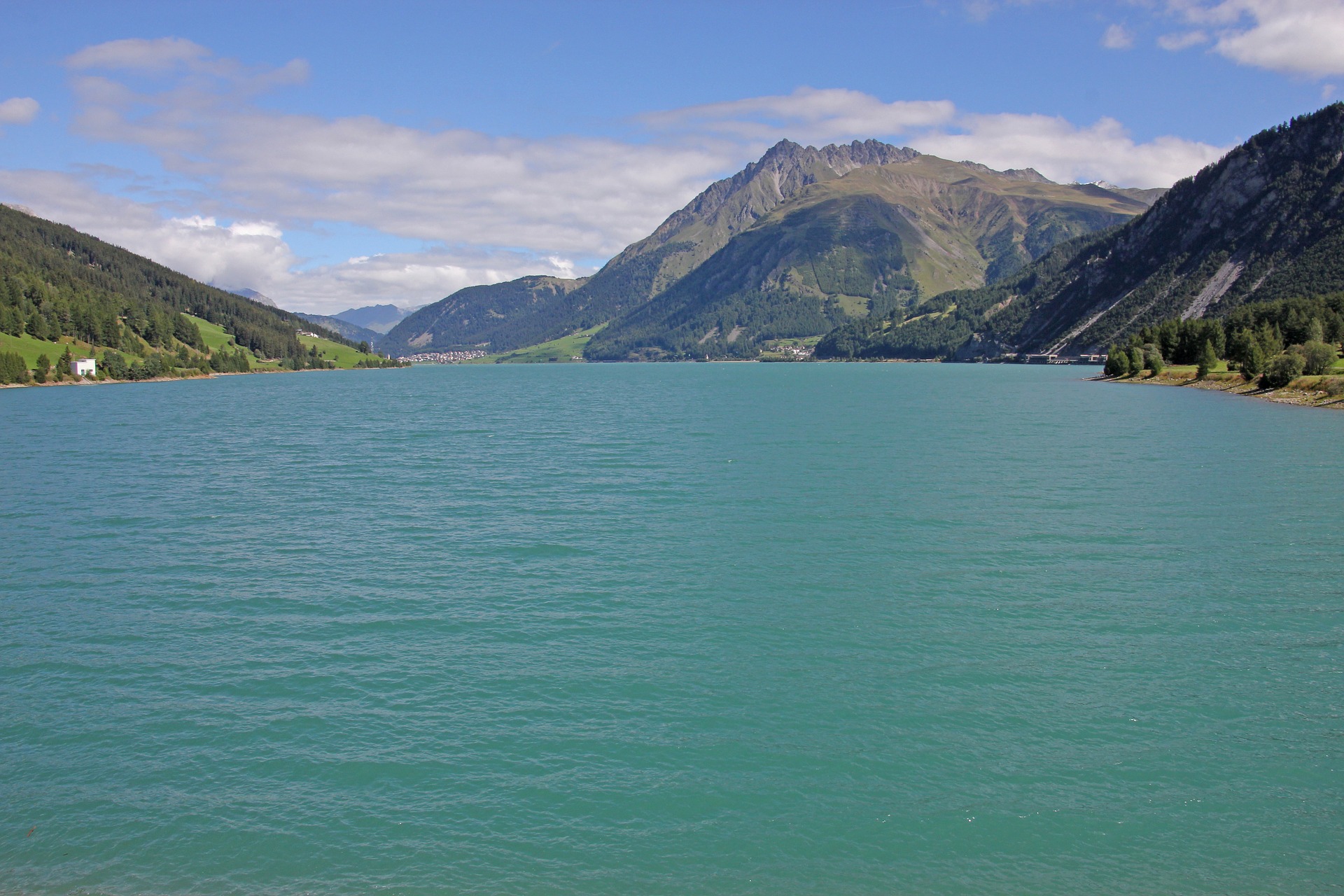