What if instead of organising large-scale dredging campaigns every ten years, to maintain the quality of water in hydropower reservoirs, we could carry out the same work in a less disruptive, more regular way, for example every year? Nessie is the equivalent of a swimming pool maintenance robot for reservoirs.

Born out of a collaboration between EDF, France’s leading electricity producer, and award-winning start-up Watertracks, Nessie offers an alternative way of dredging, in other words removing sediment and debris from the bottom of lakes and reservoirs.

Sediment management is a major challenge for the hydropower industry, as the accumulation of sediments in reservoirs can affect water quality and reduce the output of power plants. When there is sediment build up at the bottom of bodies of water, this build up is manually removed or dredged to maintain the health water bodies.

Dredging campaigns can also be costly: in addition to the cost of the service itself, operators must often reduce their electricity production during large dredging works on the reservoir.

Nessie is an underwater vehicle that operates without depth restriction and allows the hydropower plant to operate as normal during dredging activities. By helping to flush smaller quantities of sediment in a controlled way, the robot replicates the natural process of the river.

Launched at the end of 2019, the robot has been used for dredging operations in freshwater and saline environments. It was approved for operation by EDF in November 2020, after dredging a volume of 14,000 m3 of sediments in up to 54-m depth at the Sautet dam. It was last used in March 2021 for a campaign on an estuary of the Rance River in Brittany. A ramping up of operations is scheduled over the next seven years. 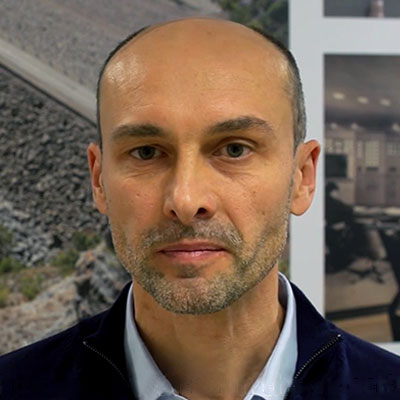 Stéphane joined EDF in 1998 and EDF’s Hydro Engineering Centre in 2005, where he took on the role of project manager in civil engineering. He has participated in various dam maintenance projects. He is currently a hydro-sediment engineer specializing in dredging and oversees the development of dredging robot Nessie within the technical division of the engineering centre. 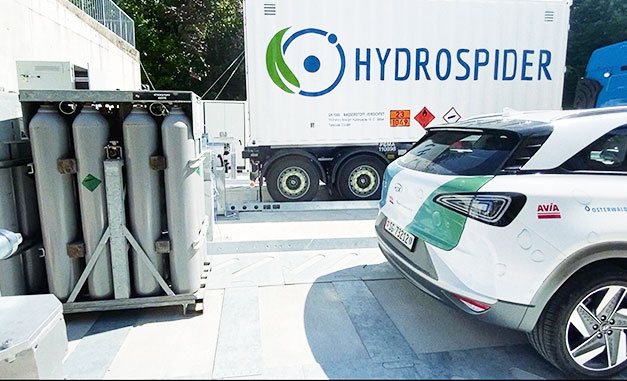 Satellite images can now tell you (almost) everything about your reservoir 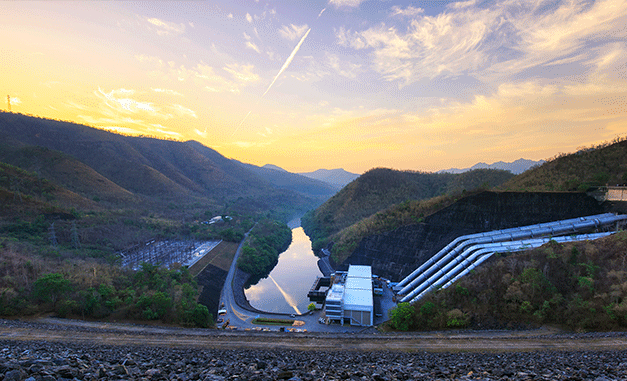 Could this new business model be the answer to managing sediments in hydropower reservoirs?