Eddie Rich, CEO of the International Hydropower Association has issued a statement following the conclusion of COP27:

COP27 in Sharm El Sheikh was the centre of attention for two weeks this month as the world leaders met to make progress on tackling climate change. Let me offer a few reflections from the perspective of someone who is screaming out about how sustainable hydropower can play its role.

Overall, I am frankly disappointed with the outcome. Whilst the establishment of the "Loss and Damage Fund" is welcome, there has been no discernible progress or action by governments on keeping to the 1.5°C target. The Economist has already written it off. It’s difficult to imagine how a Loss and Damage Fund can meet the growing need whilst there is not more political progress.

However, I would highlight three major positives:

Firstly, “it’s the economy, stupid". Even whilst the political negotiations stumble along, the economics of renewables ploughs ahead, driven by increasingly being more competitive than fossils. As I walked around the COP events, the big actions were being announced by progressive companies like EDF, EDP, Engie, Fortescue, Itaipú, Sarawak Energy, SPIC and SSE. Hydropower-rich countries like Australia, China, Canada, Mozambique, Tajikistan and the US, were amongst the boldest on the diplomatic scene. The challenge goes out to development finance institutions to fund sustainable hydropower projects quickly and efficiently so we can deploy at the necessary pace i.e. many times faster than at present.

Secondly, long duration energy storage is on the agenda. The narrative around backing up variable renewables with firm energy has made a lot of progress since last year. Announcements on Pumped Storage Hydropower in Australia, China, India and US, are increasingly part of a global “hydropower renaissance". So now it is more about getting the financial mechanisms and political momentum in place. Modernisation of existing plants and floating solar on hydro reservoirs were the other hot topics in the hydropower space.

Finally, the global green associations are speaking as one. Two significant announcements were made: the Global Renewables Alliance and the Planning for Climate Commission, which cement sustainable hydropower’s role alongside like-minded sectors (wind, solar, geothermal, green hydrogen and storage).

There is a huge amount to do before COP28. IHA and its partners across the renewables will speak louder and louder about the need for the policies (to integrate hydropower in energy and industrial development), mechanisms (to incentivise investment in the sector) and processes (to remove permitting bottlenecks). 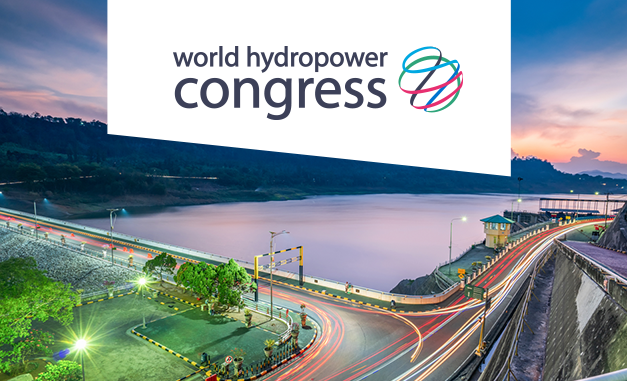 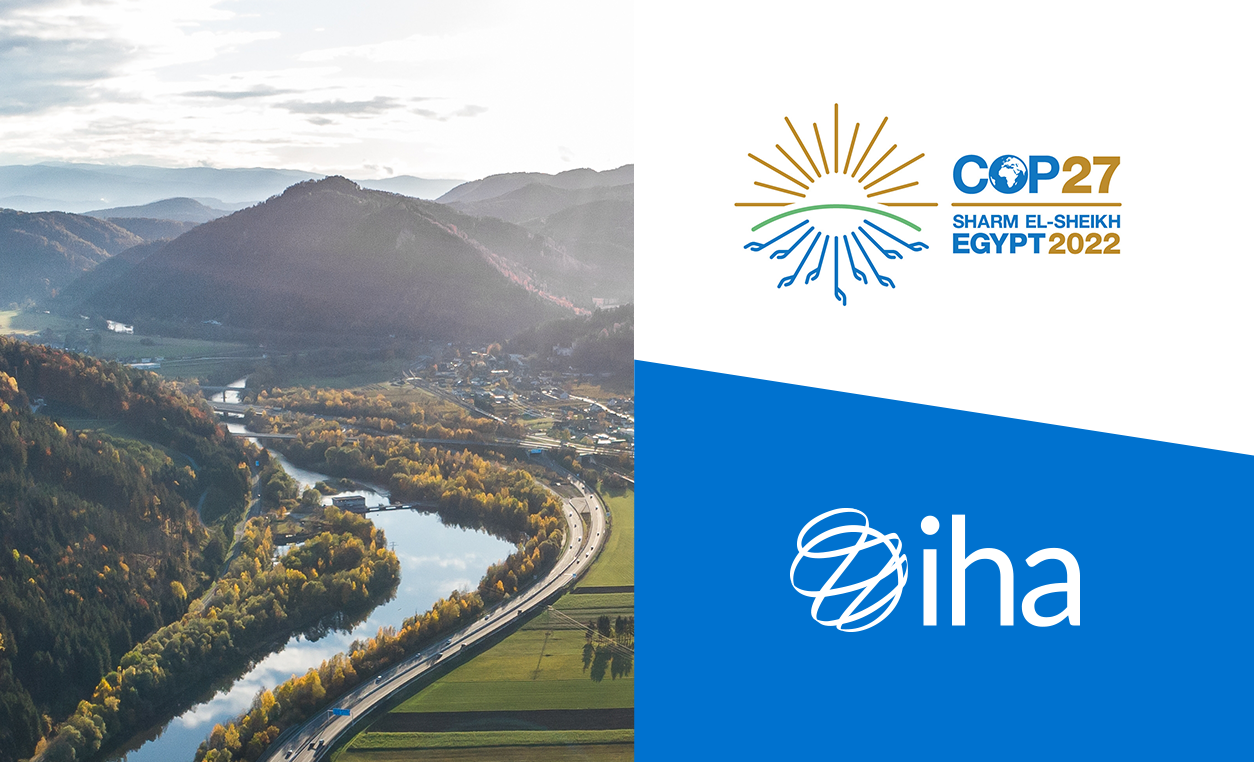