Brief overview of the Kainji and Jebba plants

Located on the Niger River at Kainji Gorge, New Bussa, the Kainji hydroelectric power station is the oldest hydropower plant in Nigeria, with turbine generating units aged between 33 and 43 years. The original development plan for the Kainji plant provided for twelve units of 80 MW each, with a projected total installed capacity of 960 MW.

However, at completion of the project in 1978, the total installed capacity was 760 MW with eight units, leaving four number open pits with no generating units installed.

The Jebba hydroelectric plant is situated 100 km downstream of the Kainji dam on the River Niger. The plant was officially commissioned on 13 April 1985, although commercial operation started in 1983. It has six fixed-blade propeller hydraulic turbines with a total installed capacity of 578.4 MW, i.e. 96.4 MW each. 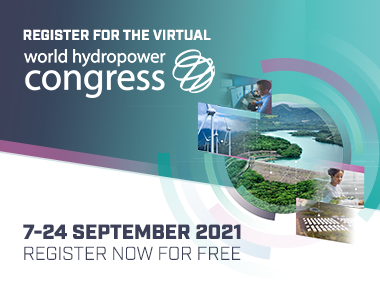