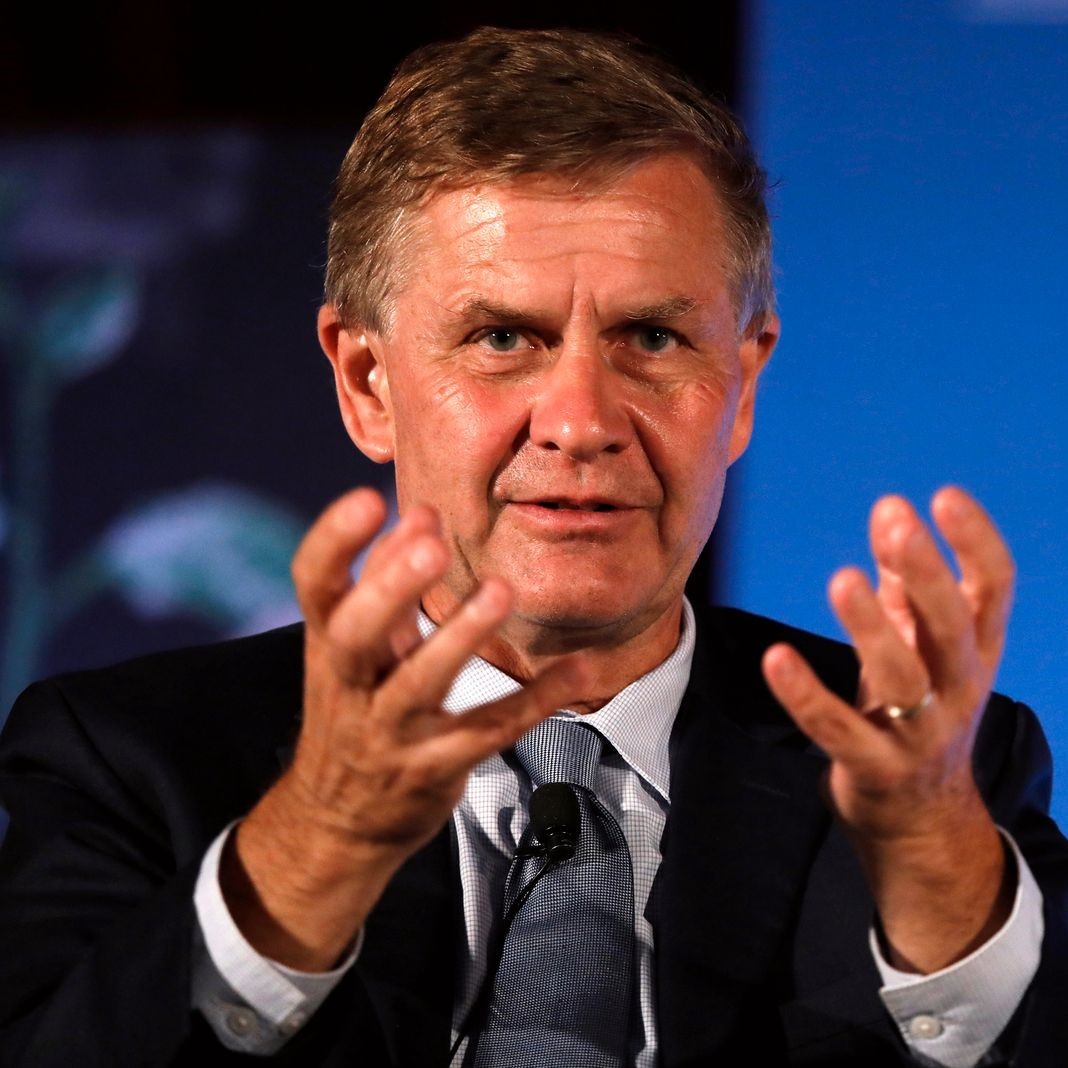 President of the Belt and Road Green Development Initiative

Erik Solheim is well-known global leader on environment and development, a former UN diplomat, Norwegian politician and activist and experienced peace negotiator. Presently he is President of the Belt and Road Green Development Initiative in Beijing, senior adviser at World Resource Institute and chief mentor to Global Alliance for Sustainable Planet.

He is chairman of the board of Afroz Shah Foundation and senior adviser to green business companies April, Treelion, Morrow and Aker Horizons. He also serves as chair of the development roundtable of the Green Hydrogen Organisation chaired by Malcolm Turnbull.

Erik Solheim has held positions including Executive Director of UN Environment from 2016-18, and Chair of the OECD Development Assistance Committee (the main body of world donors) 2013-16. He led the peace efforts in Sri Lanka as the main negotiator of the peace process and played a vital role in peace efforts in Nepal, Myanmar and Sudan.

He served as Norwegian Minister of Environment and International Development from 2005-12. During that period he initiated the global program for conservation of rainforests and brought through game-changing National legislation - among them the Biodiversity Act and legislation to protect Oslo’s city forests. He brought Norwegian development assistance to 1%, the highest in the world at the time.

Erik is very active on social media with a huge following on twitter and he hosts a widely watched podcast where he has interviewed the likes of Christiana Figueres and Bertrand Piccard.

He has been sceptical of some hydropower projects in his home country Norway but has come to appreciate the key role in plays in the energy transition and is now an advocate of sustainable hydropower.