Sarawak is a Malaysian state in Borneo and its capital city, Kuching, is set on the banks of the Sarawak River. The state holds an abundance of natural resources including natural gas, coal and timber which are being harnessed to light up the state using predominantly hydropower.

The government’s strategy aims to light up the whole state by 2025. Since Sarawak shifted its focus to renewable hydropower development in 2010, it has de-carbonised its power system by 68 per cent.

The state’s electricity provider, Sarawak Energy, has the vision to achieve sustainable growth and prosperity for Sarawak by meeting the region’s need for reliable, renewable energy.

The company was the first corporation in Malaysia to sign to 1.5 degree commitment and have also committed to the United Nations Global Compact, which encourages businesses to adopt sustainable and socially responsible policies.

Recently the company opened a new hydrogen production plant and refuelling station supported by hydropower. The plant uses green hydrogen to power up to five cell buses and ten fuel cell cars per day, all with zero carbon emissions.

In collaboration with Sarawak Energy, IHA and ITN Productions produced this film which premiered at the 2021 World Hydropower Congress. Featuring insights from Sharbini Suhaili, Chief Executive Officer at Sarawak Energy, the film explores the steps which Sarawak Energy are taking to supply hydroelectricity and their ambition to become the sustainable battery of Southeast Asia.

Sarawak Energy was a Strategic Partner to the 2021 World Hydropower Congress. 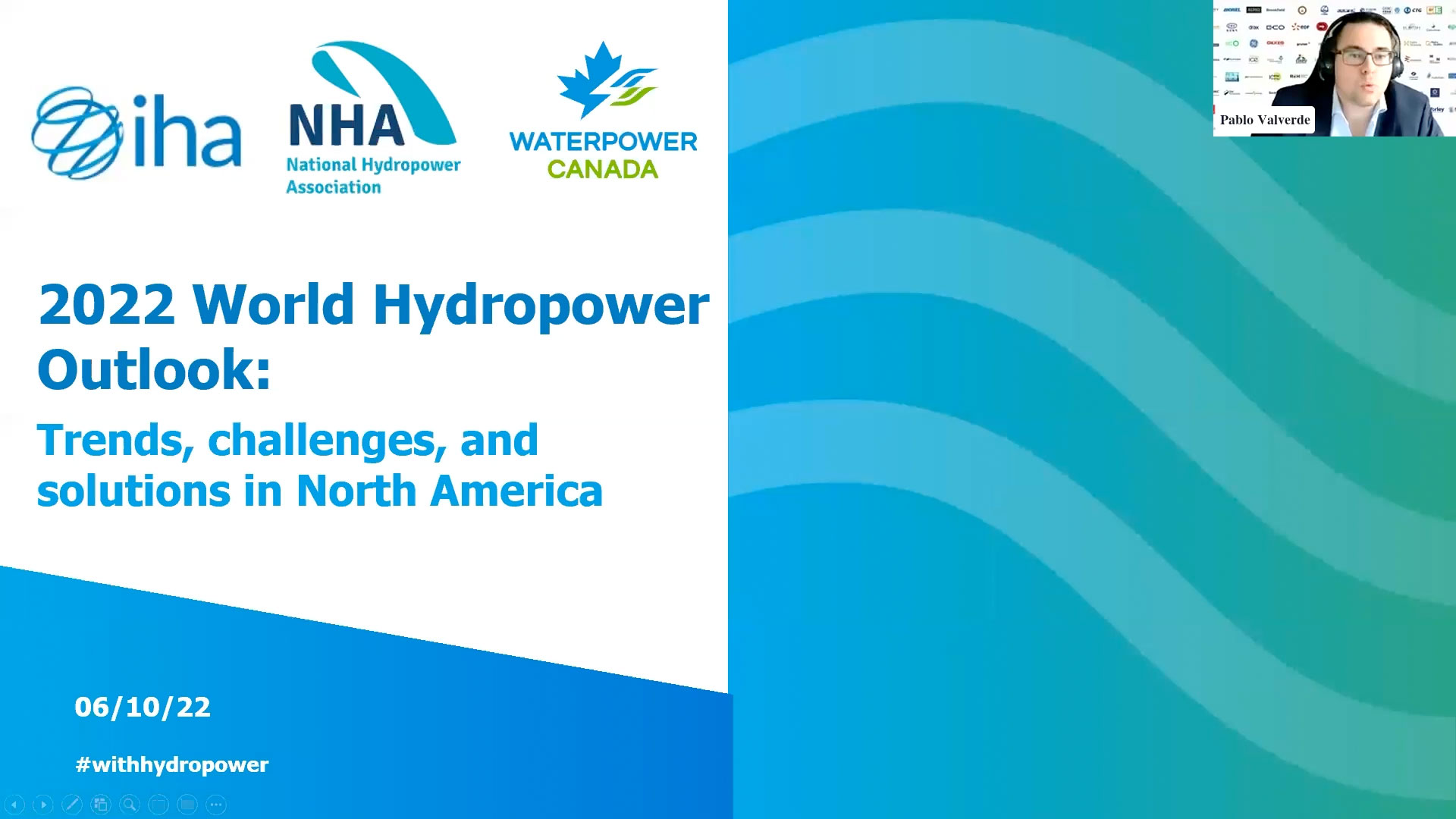 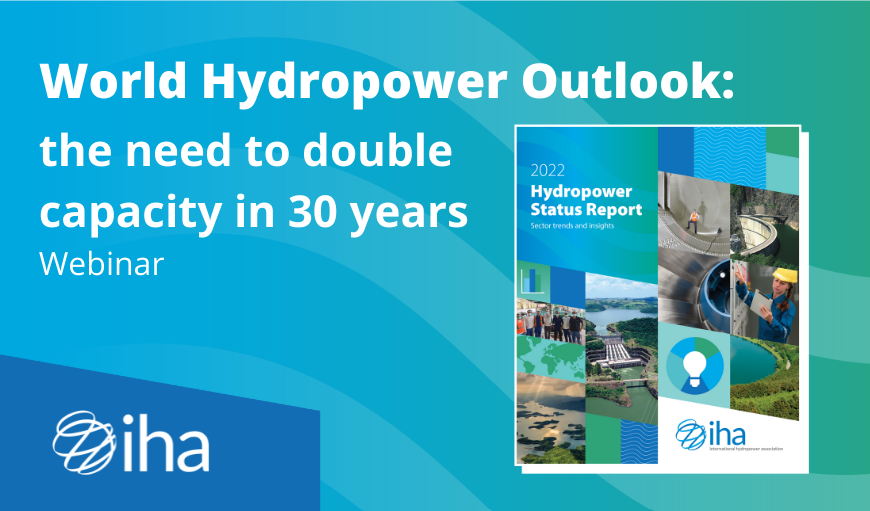 World Hydropower Outlook: the need to double capacity in 30 years 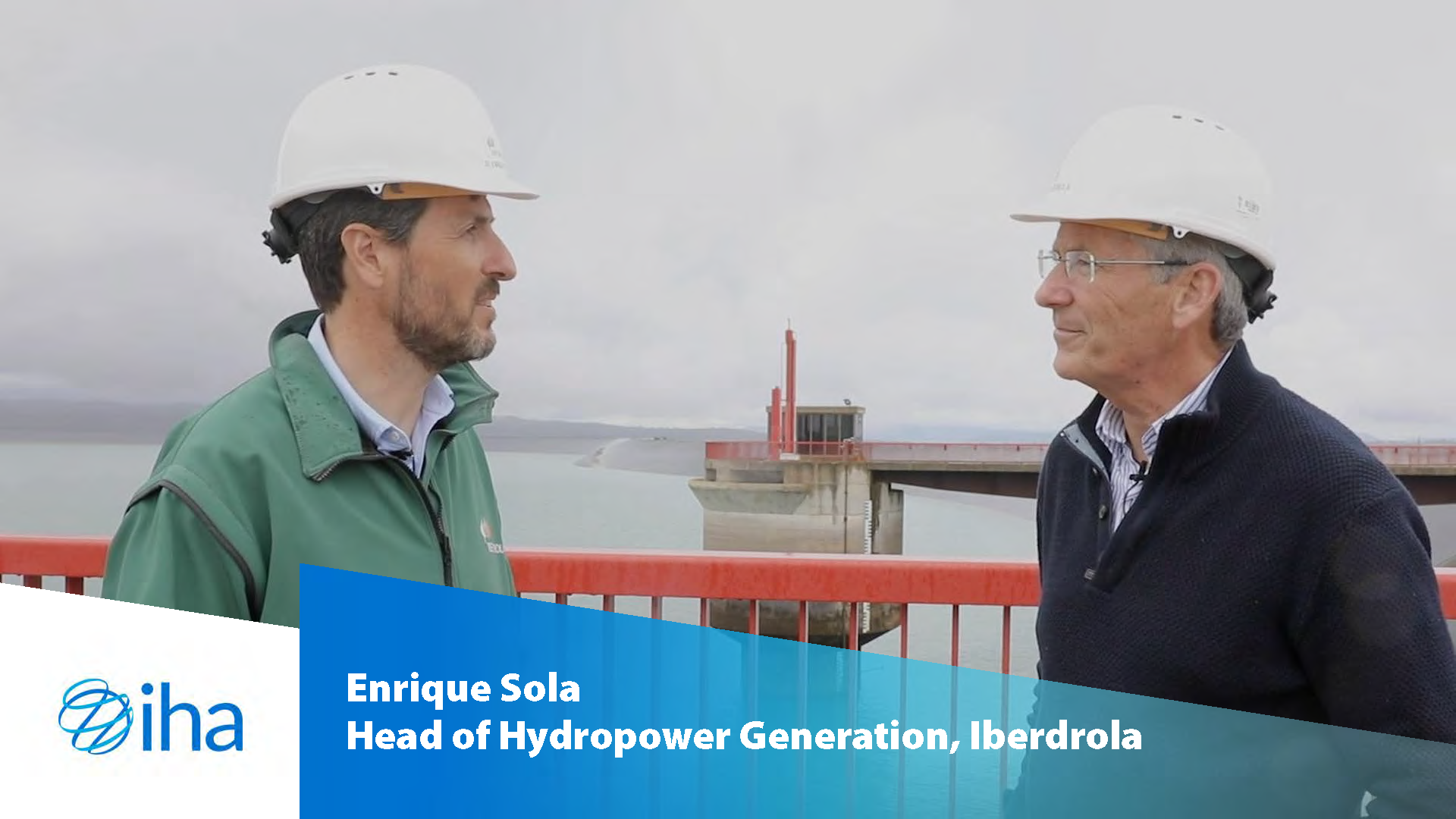