Webinar: The Local Dimension of the NDCs - 100% Renewable Energy: Comments and Discussion

A webinar titled "The Local Dimension of the NDCs - 100% Renewable Energy: Comments and Discussion" will take place from 2-3.30pm (GMT) on 2 May 2018. It is being hosted by the International Solar Energy Society (ISES).

This webinar will focus on an upcoming report titled "Local Dimension of the NDCs – 100% Renewables” which is due to be launched at an SB48 side event (see info below). It will form a discussion around the report with partners from the REN Alliance and the Global 100% Renewable Energy Platform. The audience is invited to ask questions throughout the webinar, which will be addressed in an interactive Q&A.

For more information or to register for the webinar, please visit the organiser's website.

SB48 Side Event: Local Dimension of the NDCs

The Paris Agreement represents a condensate of unanimous global will to stand together in the fight against climate change as 195 countries signed the declaration during the 21st Conference of Parties in 2015 (COP). Global warming and the subsequently induced climate change are threats of an unprecedented planetary scale, oblivious to political borders of the earth’s division, thus, requiring every country to cooperate internationally by doing “the most it can to help”.

Following this idea, each country is invited to submit its Nationally Determined Contributions (NDCs) to limit global warming to 1.5 degrees celsius and adapt to the impacts of climate change, thereby, shaping the heart of the Paris Agreement.

With emissions being mainly caused in urban areas and at the same time, renewable technology unfolding its benefits primarily locally, it is not surprising that many national climate efforts rely on local and regional action. Therefore, Costa Rica for example particularly supports its local governments to decarbonise the transport as well as the urban waste sector.

This dimension is explored in more detail during the event, where the draft report will be presented and commented on from a number of key strategic perspectives.

For more information on the SB48 side event, please visit the organiser's website. 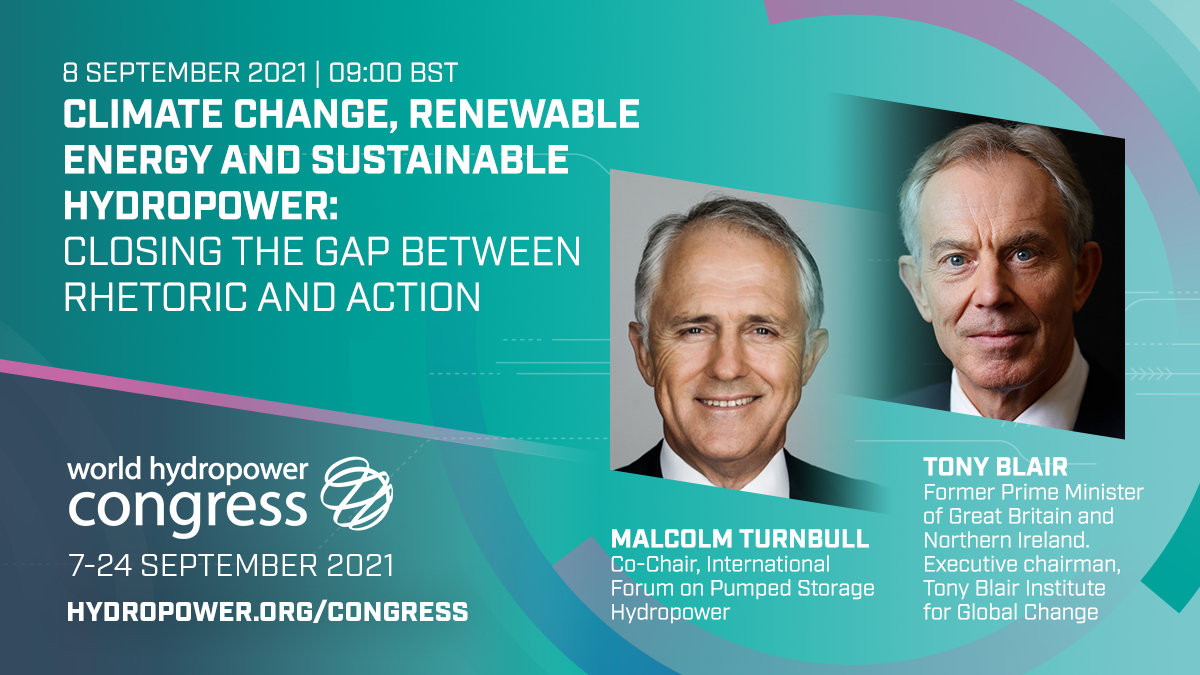