The Romanche river in France has been used to create hydroelectricity for more than a century.

EDF’s new Romanche-Gavet hydroelectric plant situated on the river harnesses the power of nature to protect the environment whilst also increasing energy production.

Costing 400 million euros and taking ten years to complete, the new plant blends almost seamlessly into the French Alps, with most of its inner workings set deep inside the rocky core of the Belledonne mountain range.

In collaboration with EDF, IHA and ITN Productions produced a film about Romanche Gavet, which was premiered at the 2021 World Hydropower Congress. The film explores how EDF’s site is regaining the natural beauty of the past, whilst moving towards a greener future.

Prioritising the environment and biodiversity at a local level remained at the heart of the Romanche-Gavet project. EDF’s decision to take their site underground has dramatically reduced their impact on the environment.

The project was independently assessed using the Hydropower Sustainability Assessment Protocol and scored highly for its environmental management.

EDF is a Strategic Partner to the World Hydropower Congress. 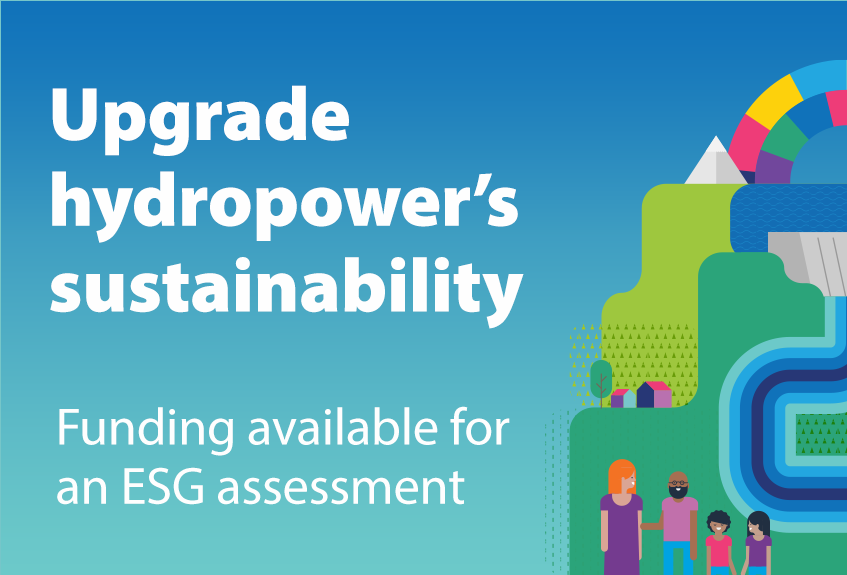