The International Hydropower Association has been named as a finalist in the prestigious Association Excellence Awards.

The non-profit membership organisation is among six associations shortlisted for the International Association of the Year prize at an awards ceremony taking place in October 2021.

In addition, IHA was named as a finalist in two communications and marketing awards categories: Best Digital Marketing Campaign for its 25th anniversary celebration and Best Association Newsletter for its Hydropower Today e-newsletter.

“This awards shortlisting recognises the International Hydropower Association’s efforts to advance and communicate an ambitious agenda for the future of sustainable hydropower,” said Eddie Rich, Chief Executive of IHA.

The Association Excellence Awards have been run annually since 2014 and were founded to recognise the essential work that associations, trade bodies, unions and professional organisations conduct on behalf of their members.

IHA marked its 25th anniversary on 16 November 2020, on which date it announced a new Charter for Sustainable Hydropower and relaunched its website.

The association’s recent achievements – including its response to Covid-19 and the establishment of a new International Forum on Pumped Storage Hydropower – are captured in its Annual Report 2020/21.

In September 2021, IHA in partnership with the Government of Costa Rica is organising the World Hydropower Congress, with more than 30 virtual events and sessions, around the theme ‘Renewables Working Together’.

View a timeline of IHA’s achievements since it was first established in 1995. Read testimonies from IHA’s members for its 25th anniversary. 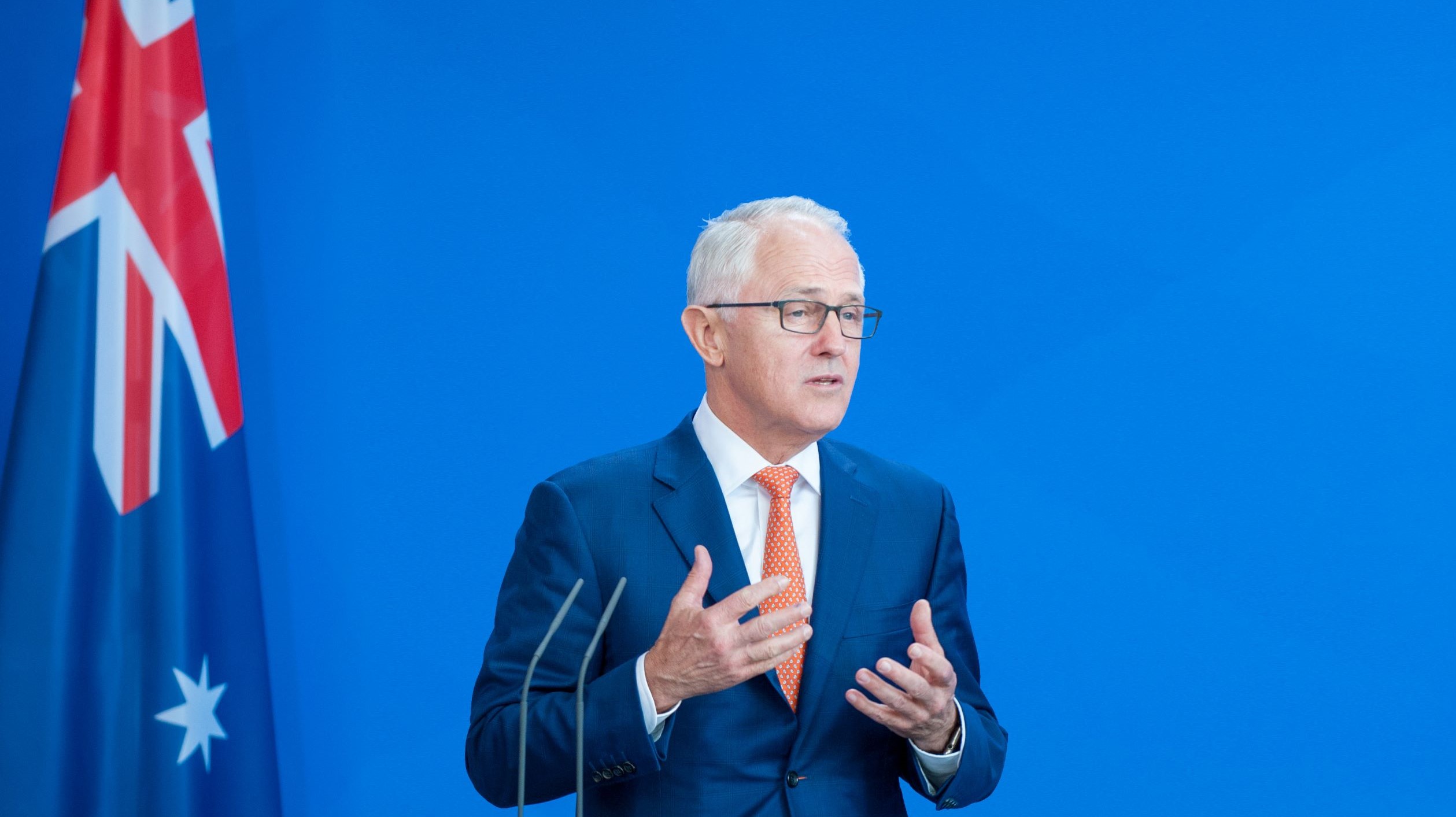 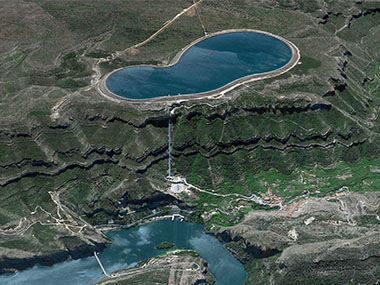