An ambitious plan to build the world’s largest pumped storage hydropower project in terms of capacity has been announced by Queensland Premier Annastacia Palaszczuk.

The proposed Pioneer-Burdekin project in the north of Queensland would provide 5 GW of installed capacity and 24-hourstorage, bringing flexibility and security to the state grid, and contributing significantly to the phasing out of coal.

The project forms part of a wider AUD$62 billion energy plan designed to meet the state government’s targets to reach 70% renewable energy by 2032 and 80% by 2035. When unveiling the plan this week, Palaszczuk said that it would support the creation of 100,000 jobs by 2040.

While the Pioneer-Burdekin project is currently in the very early planning stages, the first stage of its construction could be complete by 2032.

“An example to policy-makers around the world”

“We applaud the Queensland Government for showing the will and determination that is needed to deliver on the clean energy transition, with pumped storage hydropower as the backbone,” said Eddie Rich, Chief Executive of the International Hydropower Association (IHA).

“This should be an example to policy-makers around the world that we do not need to seek out new technology to bring the climate crisis under control, nor do we need to fall back on fossil fuels. We can plan and build tomorrow’s clean energy systems with the resources already available to us – and that includes the power of water.

“The renewable energy plans unveiled in Queensland this week represent the kind of leadership we need to see replicated across the world if our net zero ambitions are to be achieved. We stand ready to support these efforts in any way we can.”

Rick McElhinney, Chief Executive Officer of Sunshine Hydro, an IHA member, said: “The announcement by the Queensland Premier is incredibly motivating to see. We have vast potential for renewable energy generation in Queensland, and now we are seeing the kind of forward-thinking approach that can enable it to flourish.

“This will not only bring major benefits to the people of our state, but it will also provide an example that can be replicated and adapted around the world to advance the clean energy revolution.”

IHA has led calls for increased investment in pumped storage hydropower as a climate solution. This announcement comes on the exact one year anniversary of the release of the International Forum on Pumped Storage Hydropower report. It explored the policies, the financial mechanisms, the technologies and the sustainability issues required to enhance long duration energy storage.

The Forum consisted of 13 governments and involved more than 80 multilateral banks, research institutes, NGOs, and public and private companies. It was co-hosted by IHA and US Department of Energy. The Forum report stated that: “Without adequate storage, there is a very real risk that electricity grids of the future will not be able to provide reliable power without recourse to high-carbon sources of back-up such as gas turbines”.

For more information on the challenges and opportunities relating to pumped storage hydropower, see the 2022 Hydropower Status Report. 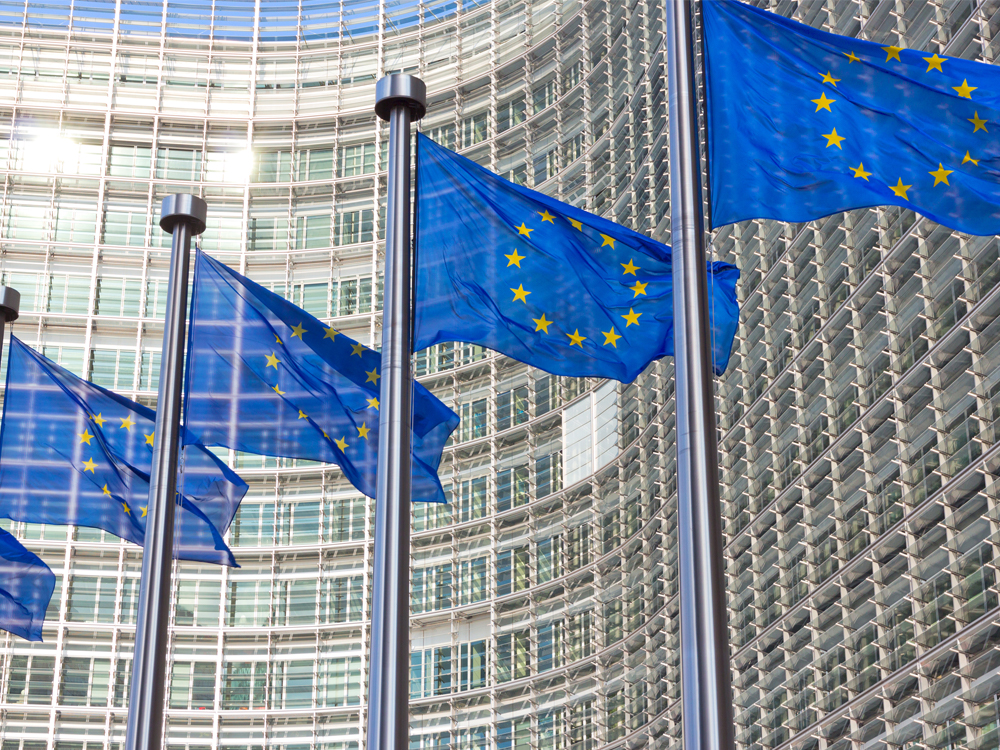