Study: The hydropower sector’s contribution to a sustainable and prosperous Europe

The International Hydropower participated in the study, which was conducted by DNV GL, a technical consultancy, on behalf of 21 hydropower companies. It is the most comprehensive assessment of European hydropower to date.

The study's findings include that hydropower: 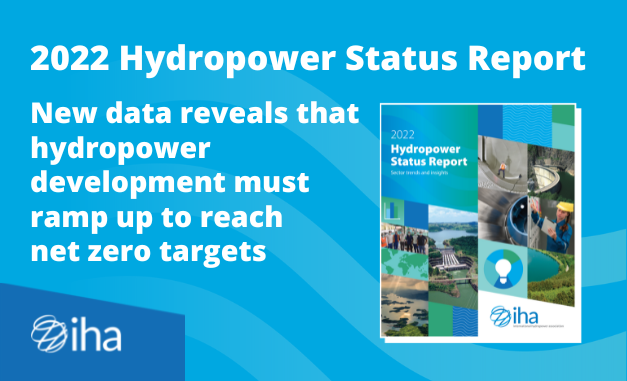 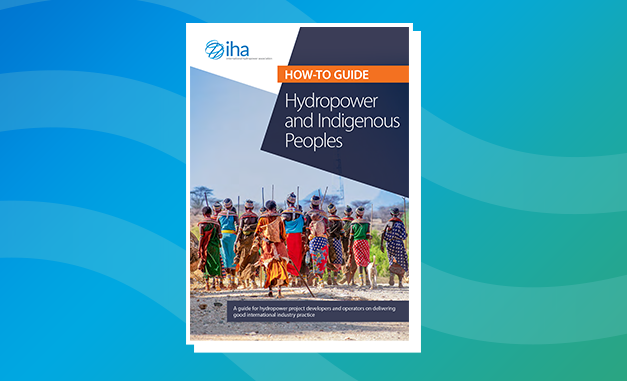 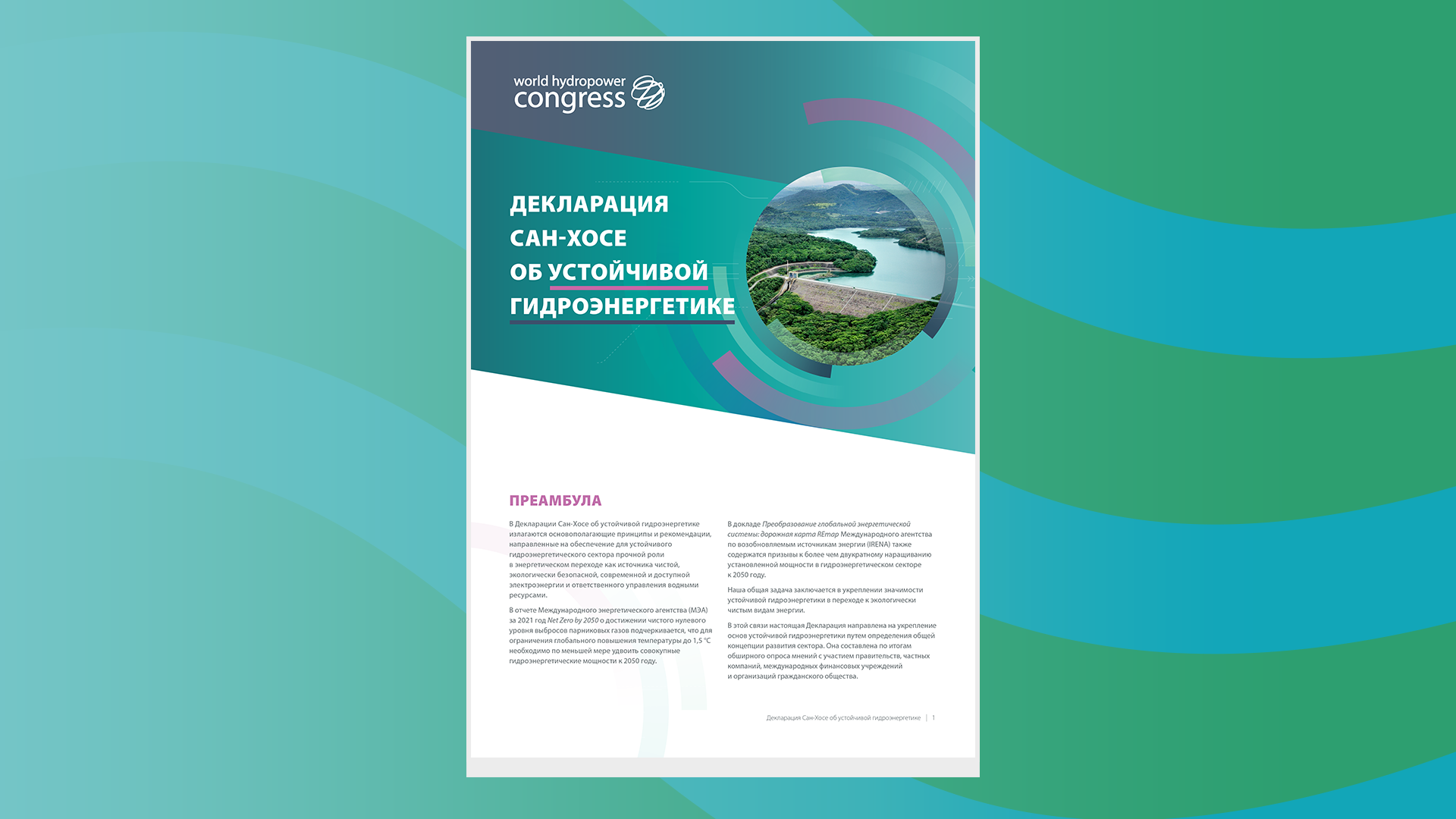