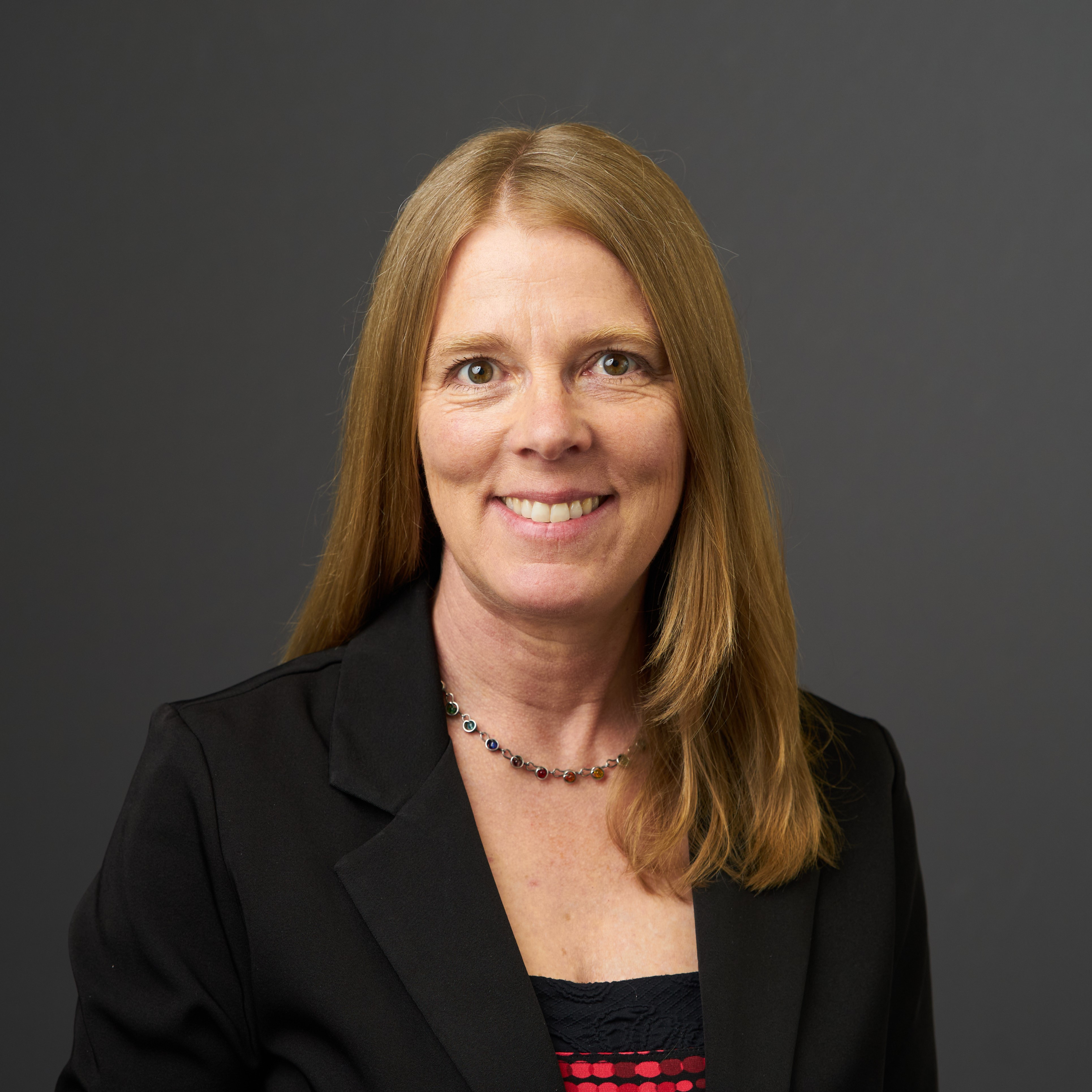 Debbie Gray joined IHA in 2021 as Climate Policy Manager, where she leads the IHA’s work in positioning hydropower as a solution to climate change. She is also heading the study on women’s representation in the hydropower sector, and follows hydropower developments in the Americas.

Debbie is a professional engineer who has worked for over 25 years in the fields of energy and sustainable development, including a lengthy career at Hydro-Québec. Her extensive experience related to hydropower generation includes pollution control, environmental management, energy efficiency, plant modernisation and the recognition of the benefits of hydropower. She has also worked for international non-profit organisations such as the Global Sustainable Electricity Partnership, the IUCN – World Conservation Union and the International Network on Small Hydro Power in China.

She holds a BSc in Chemical Engineering from Queen’s University (Canada) and a D.E.S.S. in Environmental Engineering and Management from the Université de Paris 7 (France). She is fluent in English and French, and proficient in Spanish. She loves exploring the Canadian wilderness by foot, bike, canoe and snowshoe.