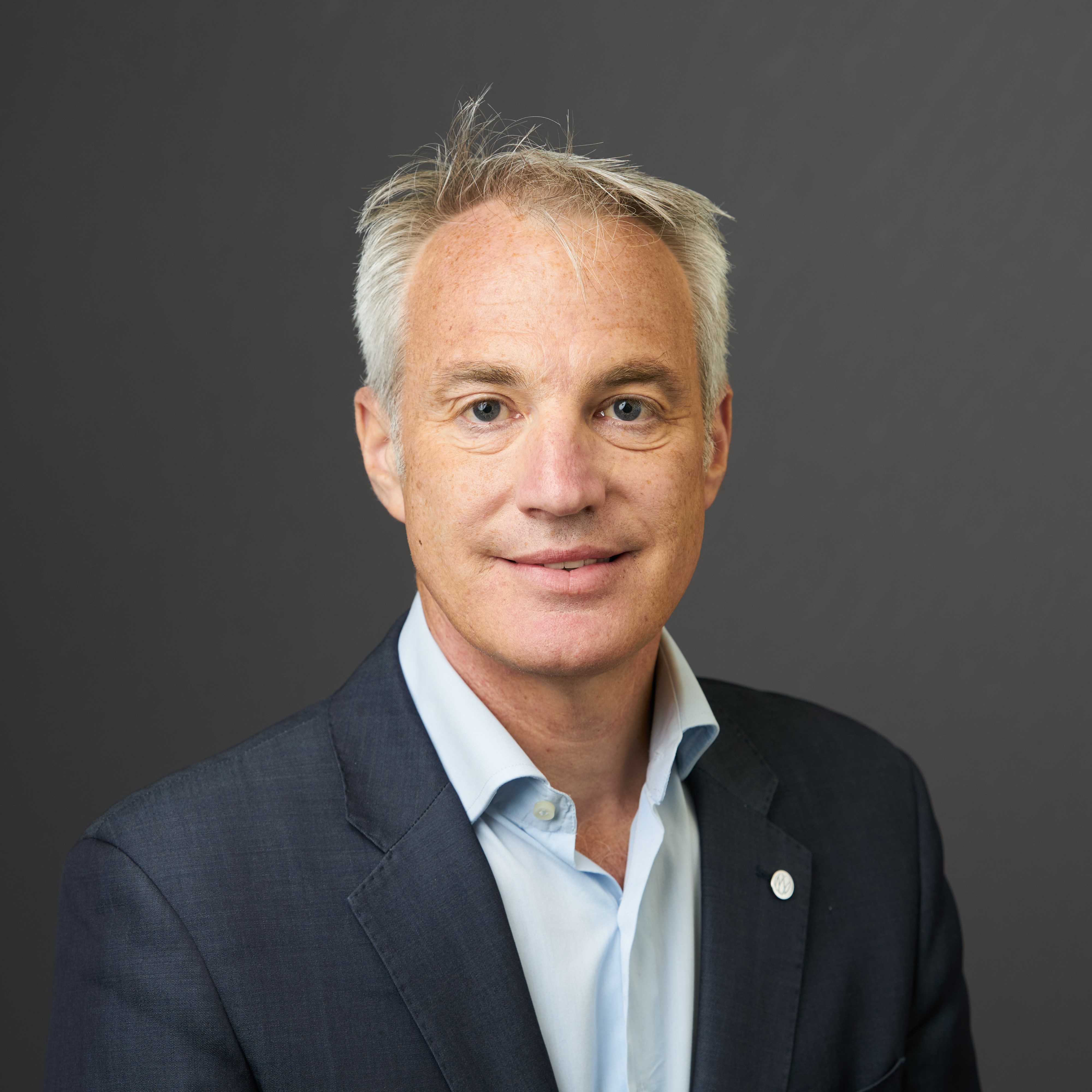 Eddie has worked on the role of corporates in international development for over 20 years.

He was deputy head of the Extractive Industries Transparency Initiative (EITI) since the international secretariat was established in 2007, including a period as its executive director. His responsibilities included leading on EITI implementation globally and overseeing the organisation’s finance, human resources and communications functions, as well as the organisation of its triennial global conference.

His prior experience included working as the UK Government Department for International Development (DFID)’s representative to Angola and deputy head in Kenya, and as head of DFID's corporate social responsibility team.

Together with the EITI’s former executive director Jonas Moberg, Eddie developed an approach to multi-stakeholder governance that challenges conventional developmental wisdom. It is summarised in their book, 'Beyond Governments: Making Collective Governance Work - Lessons from the EITI'.