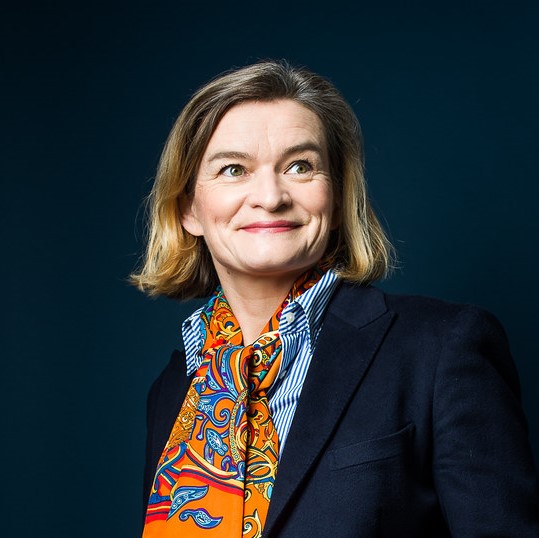 Prior to this, she was Head of the Nuclear Fuel Division of EDF for almost three years.

She has previously worked as the Finance Director for Generation & Engineering Existing Nuclear and Thermal Fleet, and the Senior Vice President, Head of the Operations Centre at the Optimization and Trading Direction (DOAAT).

Emmanuelle Verger also spent 4 years as the Head of the Uranium, Conversion and Enrichment Department in the Nuclear Fuel Division. Before that, she has worked 4 years in Nuclear Engineering, first in SOFINEL as Deputy Engineering manager for Taishan EPR and then as Penly 3 Project Manager.

Emmanuelle joined EDF in 2001 and has held several positions both in Finance and International Divisions before eventually joining the Nuclear part of the Company.

She began her career at the “Générale des Eaux”, in the Finance Department for two years. She then worked at the French Ministry of Finance, where she was in charge of the commercial relationships with Latin America.

She is married and mother of two.