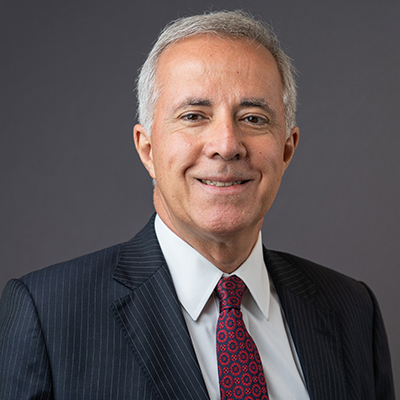 Gil Maranhão Neto has been working in the Brazilian electricity sector since 1994, and for ENGIE since 1996, where he is currently responsible for communications and corporate social responsibility in Brazil.

ENGIE controls over 10,000 MW of installed capacity in Brazil, mainly hydro, what makes the company the largest private electricity producer of the country, with around 7 per cent of the installed capacity. ENGIE has built a reputation of allying professionalism, profitability and social responsibility in implementing and operating big hydro power plants in the country.