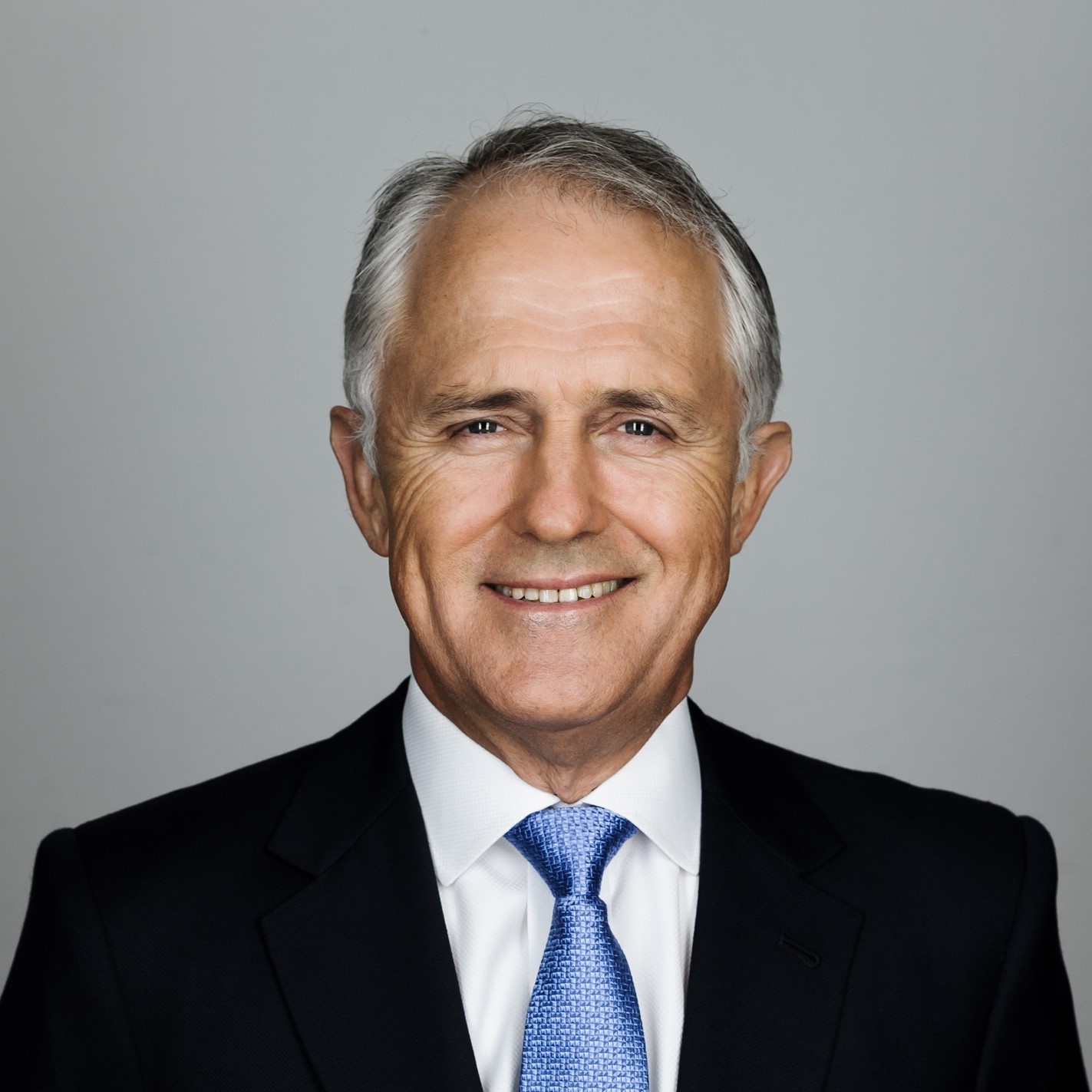 Australia’s 29th Prime Minister (2015-2018), the Honourable Malcolm Turnbull AC, had international careers in law, business and the media before entering politics at the age of 50.

Globally, Mr Turnbull played a leading role in reviving the Trans Pacific Partnership (TPP-11 or CPTPP) after the United States withdrew. He also struck deals with US Presidents Obama and Trump to accept refugees who tried to arrive in Australia illegally by boat.

As a young lawyer, Mr Turnbull successfully defended former MI5 agent Peter Wright against the British Government in the 1986 “Spycatcher” trial before entering business where he ran his own investment banking firm for a decade before joining Goldman Sachs as a partner in 1997. Both before and after his political career, Mr Turnbull has been a successful venture capitalist. He co founded OzEmail Limited, the first Australian tech company to be listed on the NASDAQ.

Since leaving politics, Mr Turnbull has resumed his business career. He is a senior adviser to KKR and an investor in, and adviser to, many Australian technology businesses. He is a Board member of the International Hydropower Association and Co-Chair of the International Forum on Pumped Storage Hydropower. Mr Turnbull speaks and writes on a range of issues including cyber security, geopolitics and renewable energy.