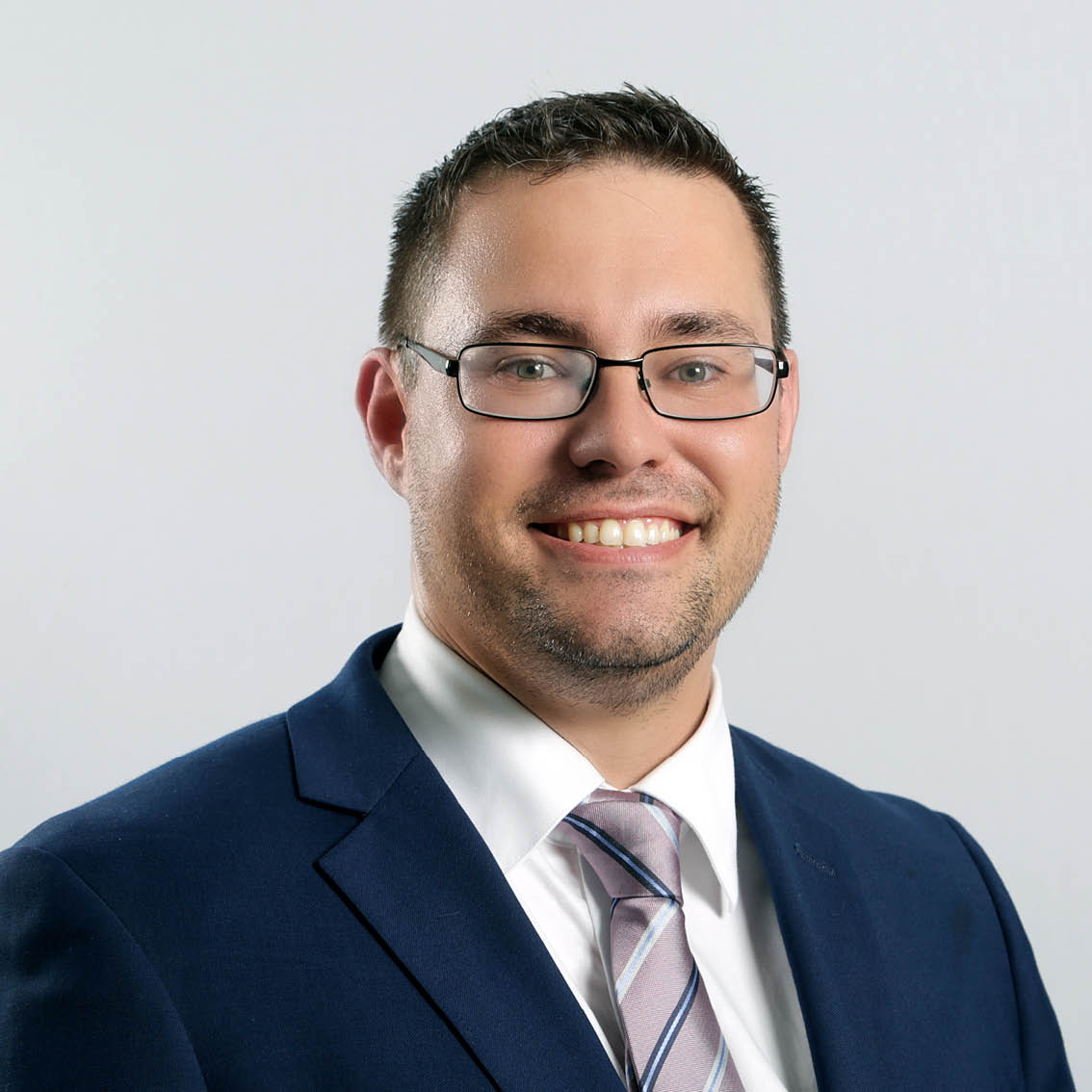 Head of Membership and Operations

Head of Membership and Operations

Pablo is Head of Membership and Operations at IHA, having joined the organisation in January 2020. He was earlier Regional Director at the EITI International Secretariat working with the Middle East and North Africa, governance and outreach.

Pablo has also worked at the Council on Ethics for the Norwegian Government Pension Fund Global.

He holds a Master's degree in War Studies from Kings College London and a Post Graduate Diploma in International Studies from the University of Barcelona. He also holds Bachelor's degrees in Political Science, Middle Eastern Studies and Anthropology from universities in Oslo and Trondheim, Norway.

Besides trying to understand the cultures of the Middle East, Pablo enjoys studying languages, diving and spending time with his wife and two daughters.